I look forward to my Bon Appetite magazine every month.  It’s one of my favorite food magazines.  I have stacks on stacks piled on book shelves all over the house.  I fell in love with their February 2016 issue, especially the “Cool Beans” article, which is the perfect guide to cooking with dried beans.  This weekend, the weather went from a sunny 80 degrees to rainy and in the 60’s overnight (ruining my gardening plans), so I stayed inside all weekend, did boring housework, and made a batch of Black-Eyed Pea Chile Verde to brighten the gloomy day. 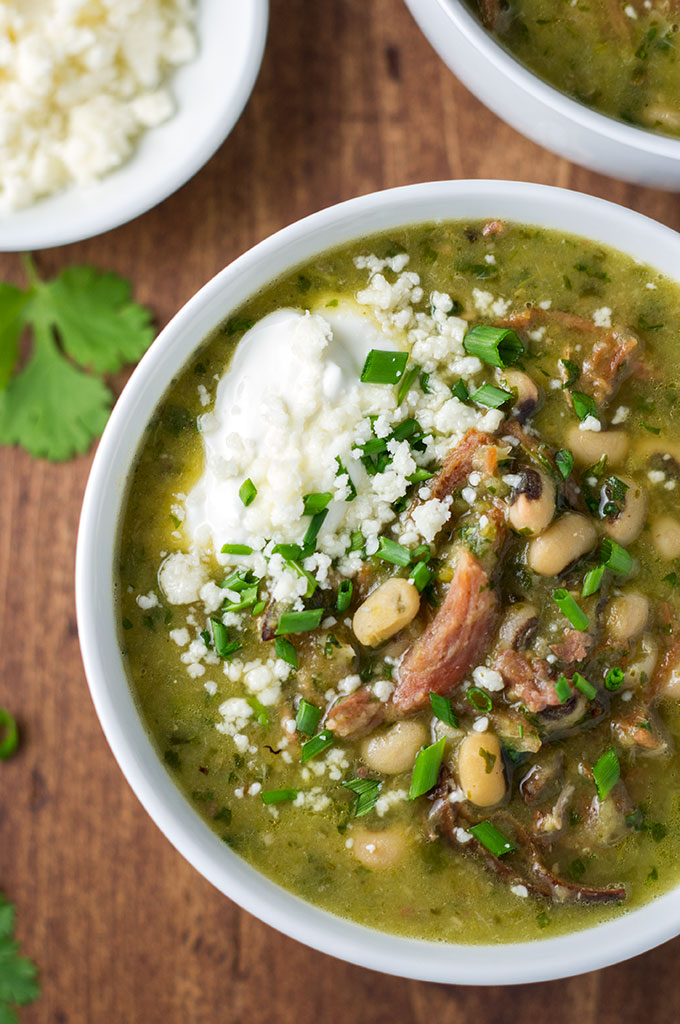 I’ve made BA’s Black-Eyed Pea Chile Verde a few times, and it’s a keeper!  It does require a little bit of planning as you need to let the black-eyed peas soak overnight, otherwise the recipe is fairly straightforward and easy to follow.  Luckily, I scored the ham hocks from Easter dinner, and they have been waiting in the freezer for the sole purpose of being transformed into this soup.  I’ve also used a small ham or pork roast,and that’s worked fine as well.  There is an excessive amount of tomatillos in my freezer from my garden last summer.  (Not kidding when I say excessive, my garden was basically planned around making chile verde sauce).  Just had to run to the store to get poblanos, serranos, and cilantro.  We always have onions and garlic in the house.  Listing off the ingredients is making my mouth water….  I can’t get enough of this soup; think of it as sort of a Mexican split pea soup.

If you go to the BA site and look at their pictures, well, I don’t know how BA got their soup to be so incredibly green!  My black-eyed pea chile verde has never been that vibrantly green, no matter how many times I’ve made it or how closely I follow the recipe or how much cilantro I add… despite my soup being unable to achieve the same visual aesthetics of the BA version, it still tastes incredible.  And this is one of those soups that tastes better as leftovers and the flavors of the smoked ham and chile verde sauce have melded together. 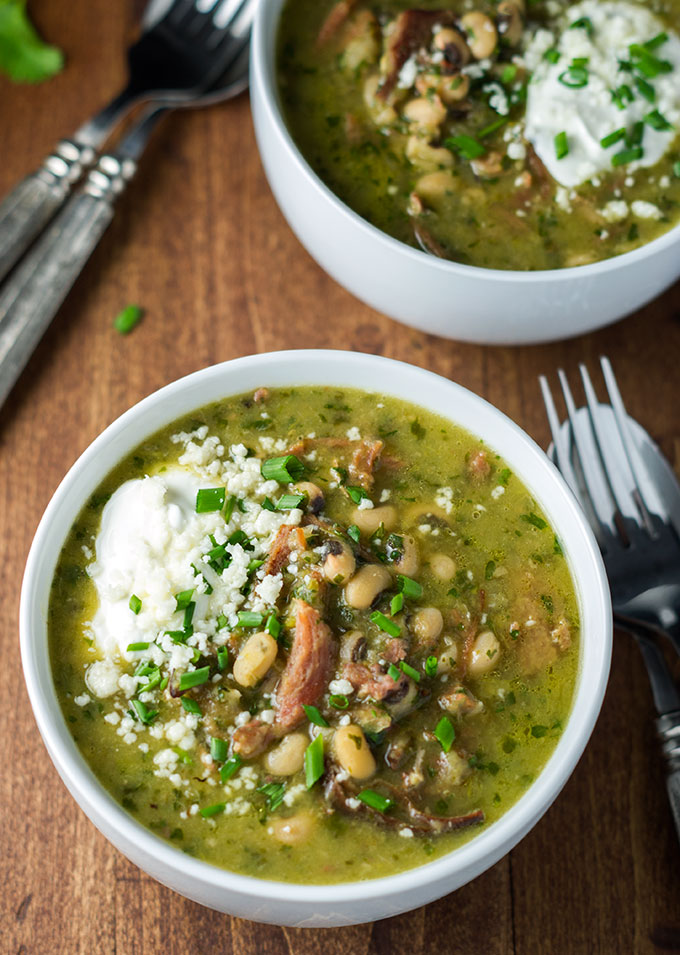 I plan on making some of the other recipes from the “Cool Beans” article in the near future, even with the warmer weather, I still enjoy soups.  And there’s nothing better than slow simmering a big batch of bean soup over the weekend and having leftovers for a few weeknight dinners. 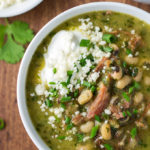 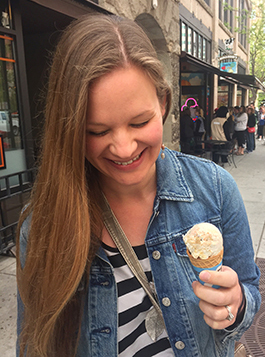