Thank you to everyone who did #50burpeesforKris.  I know it wasn’t easy. 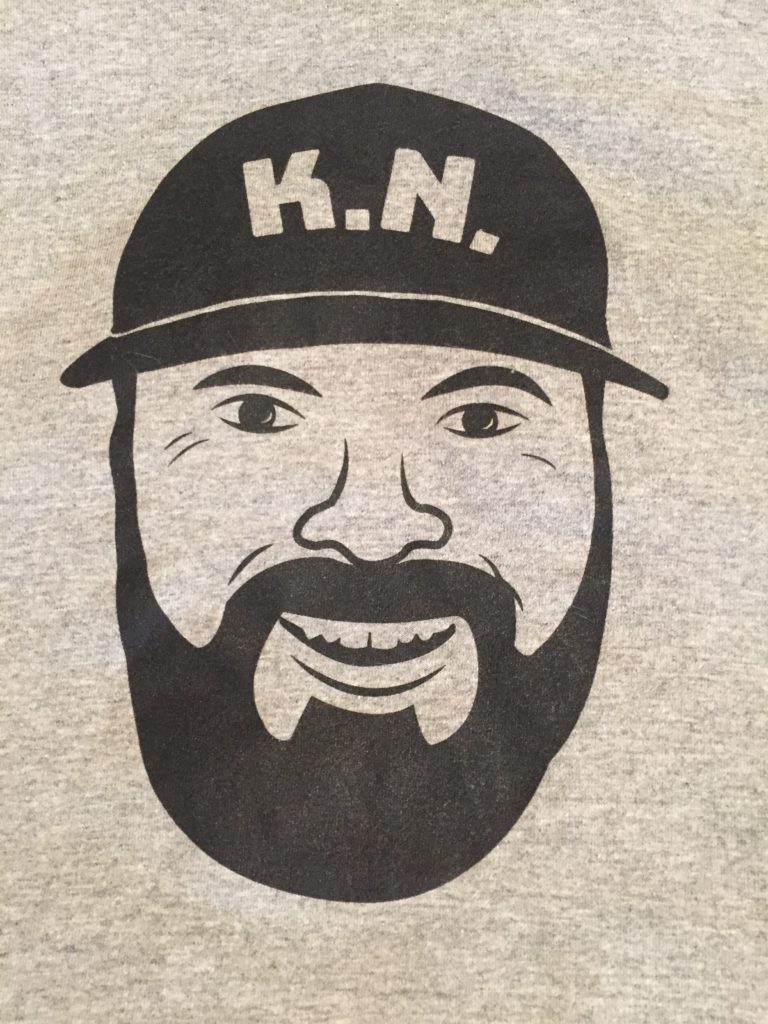 So I told Kris about the article, we kinda talked about it, and then we decided we were going to do 50 burpees a day for the month of December.  Kris got way into it.  He started looking up hashtags on Instagram and found #50burpeesfor30days.  He then found an account where a girl was trying to get 50 burpees under 3 minutes, so that became his goal.  He got under 3 minutes five times.  I had no intention of timing our burpees.  It was all Kris’s idea.  And then he made us a shared GoogleSheet and graph.

We did our 50 burpees together for the first few days and then Kris started doing them on his own right before lunch.  Kris worked from home, so it helped him break up his day.  I usually did my burpees after work.

After December, we decided to keep going with our 50 burpees a day….for a year. Complete craziness, I know!  Kris had a one night work trip in January and he did his burpees in the hotel after a big steak dinner.  I know he did burpees in Israel.  He entered his time into the GoogleSheet through February 26th, 89 days.  I’d like to think that he did burpees on February 27th and just didn’t get around to entering his time, that he made it 90 days in a row.

We didn’t count any burpees that were part of a workout, unless there were 50 burpees in a row in the workout, which doesn’t really happen very often.  They were part of the memorial workout for Kris.  We did start keeping track of any burpees we did during a workout though, so we could have a total number of burpees for an entire year.

For those of you who did #50burpeesforKris for the month of April, it means so much to me.  It’s a way to honor Kris.  It shows your support for me during this difficult time.  I know that some of the people who did burpees don’t even know me or Kris.  And there are people who don’t know us very well, and they still did the burpees.  The 6am Arbor CrossFit class did #50burpeesforKris after class many mornings.  I had to leave while they were doing them on Monday, the last day of the month.  I was worried I might cry, it’s pretty touching to watch people doing something as painful as 50 burpees to honor your husband.

And then for those of you who said you’d do #50burpeesforKris for the month of April and didn’t follow through….I get it, burpees are hard.  Committing to something for a month can be difficult.  Injuries happen, and I definitely would not want anyone to hurt themselves doing burpees.  But I do want you to imagine how much shit Kris would give you for not doing your #50burpeesforKris. 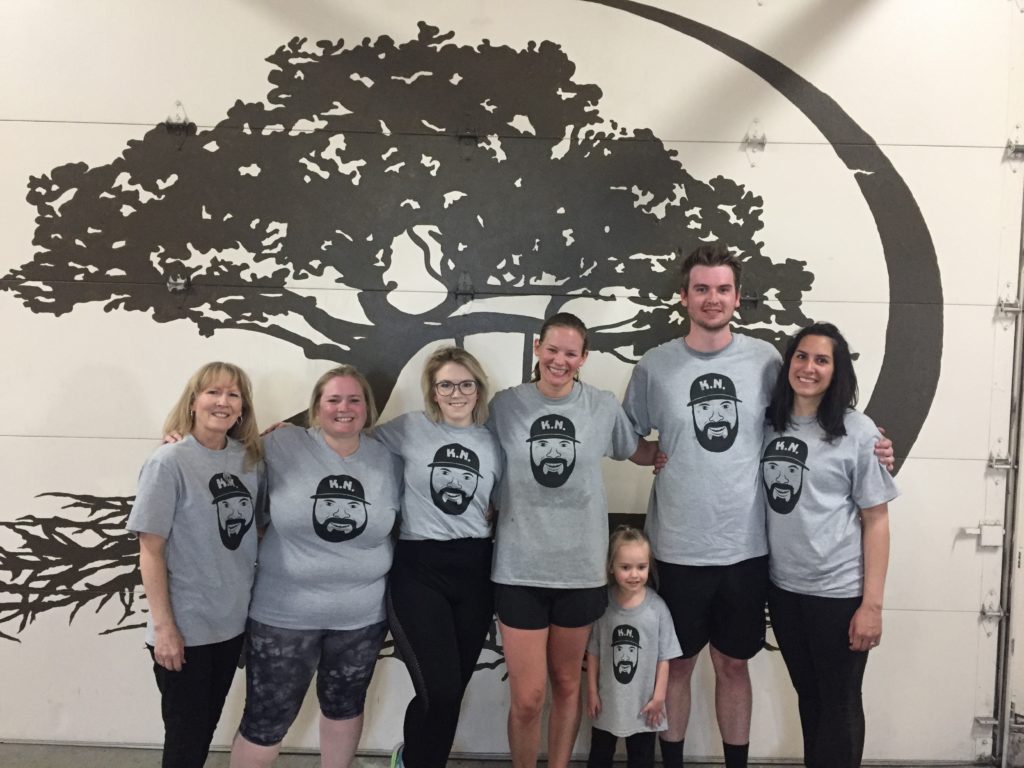 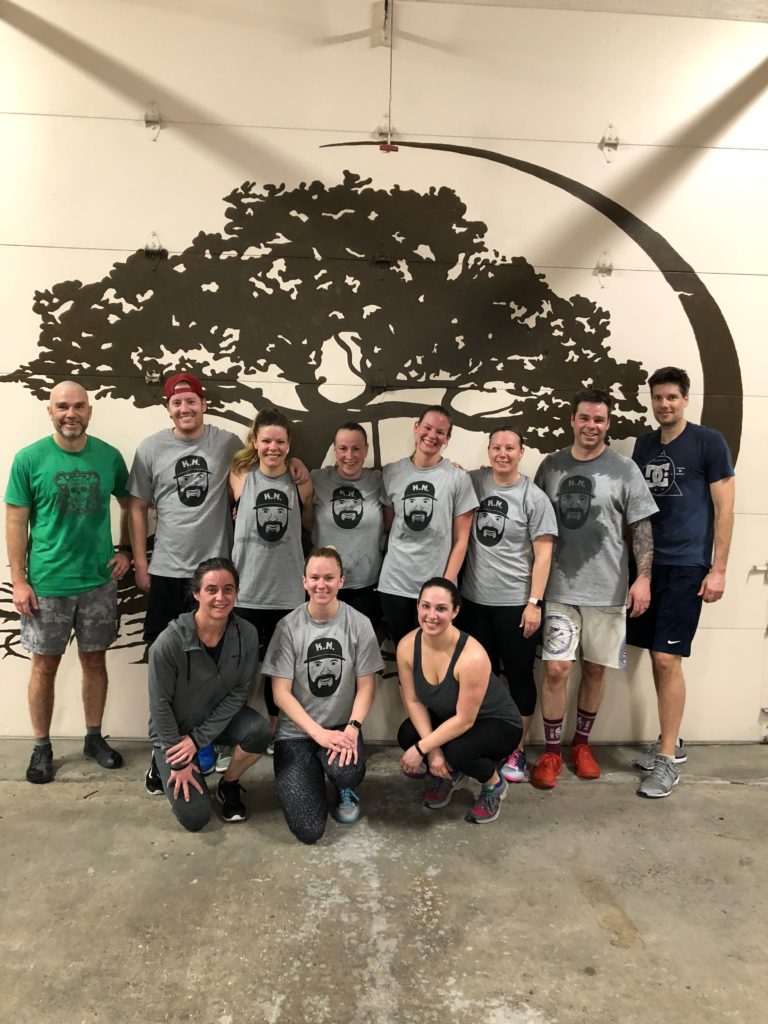