Book club is one of my favorite things.  I look forward to it every month.  I’d always wanted to be in a book club and a few years back one of my friends invited a group of girls to join her bookclub.  Best thing ever!  This month we read The Sweetness of Forgetting by Kristin Harmel.  And it’s probably been one of my favorite books.  We seems to gravitate toward historical fiction, particularly World War II era books. 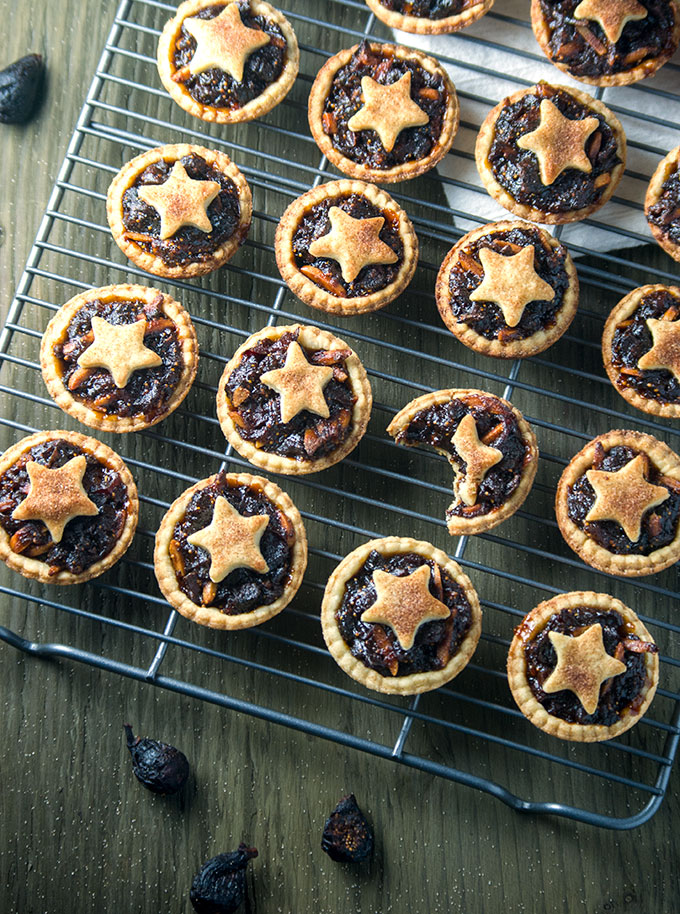 The Sweetness of Forgetting is about a woman named Hope who runs her family’s bakery in Cape Cod.  Her grandmother has Alzheimer’s Disease and in a moment of clarity sends Hope on a journey to uncover the truth about her past.  The book follows Hope as she travels to Paris and discovers how her grandmother survived World War II.  I won’t risk giving away anymore of the storyline and spoiling the book, and that’s about as simple of a summary as I can give you. 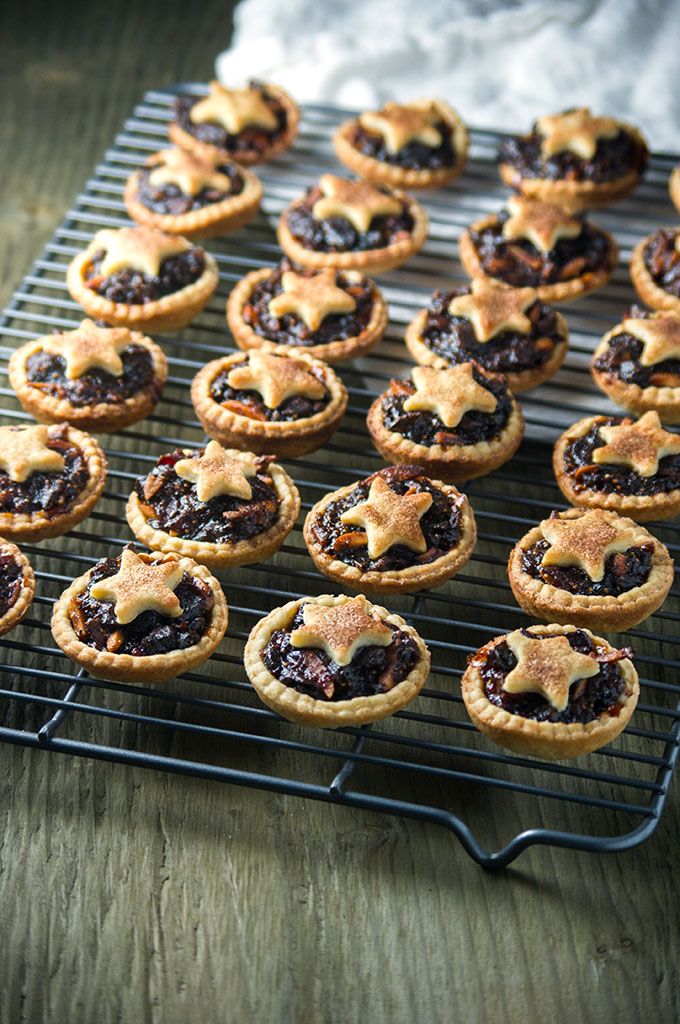 So, being the foodie that I am, I made the Star Pies and took them to book club.  The original recipe yields one full, normal-sized pie.   Throughout the book, the pies are individual-sized, and I pictured them more like small tarts.  I almost just went ahead and made the recipe as written into one pie, but then I strongly felt that I needed to make them as I had visualized them in the book.  So mini pies it was!  I used a round, fluted biscuit cutter for the bottom of the pie crust and pressed it into muffin tins.  Luckily I have a mini star cookie cutter that I used to cut out stars for the top layer of crust.  I filled the mini pies with about a tablespoon of filling and then topped them with the star.  Needless to say, they were a hit!!! Extras were taken home to the husbands. 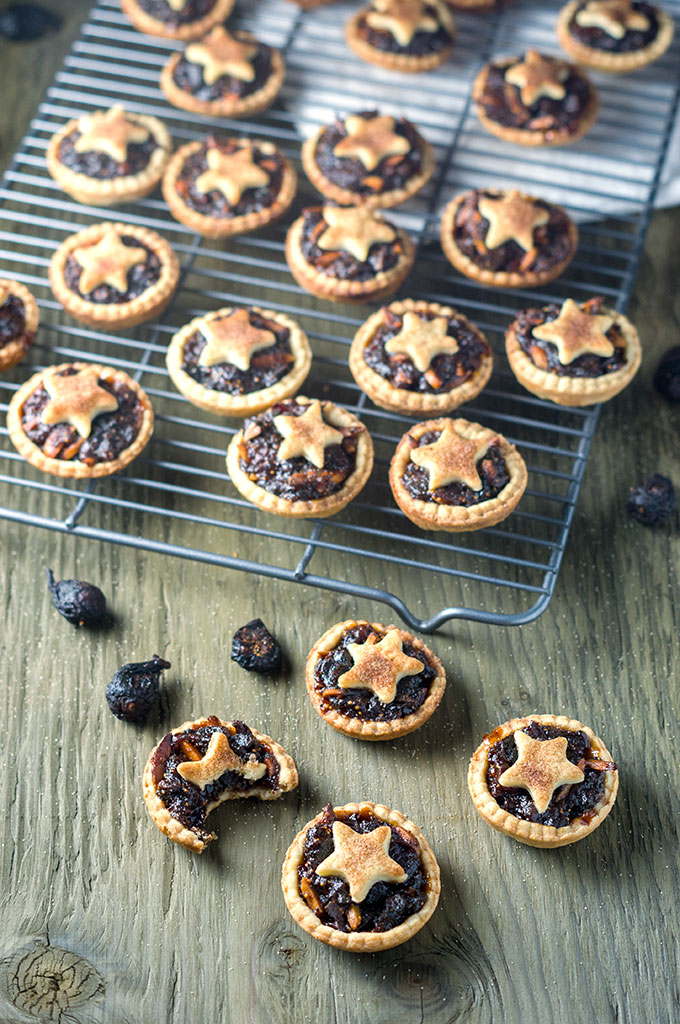 The husbands used to have “Steak Club” while us girls did “Book Club”.  But they’ve kind of been slacking on their communication and planning skills and haven’t done steak club in a long time.  Book club often turns into “wine club” and lately is almost a “restaurant club” as well.  We used to take turns hosting book club at our houses and cooking dinner for the group.  But then about a year or two ago we starting going to restaurants and happy hours around town.  It’s fun meeting at restaurants; we often pick places that are new to me or that I haven’t been to in a long time. 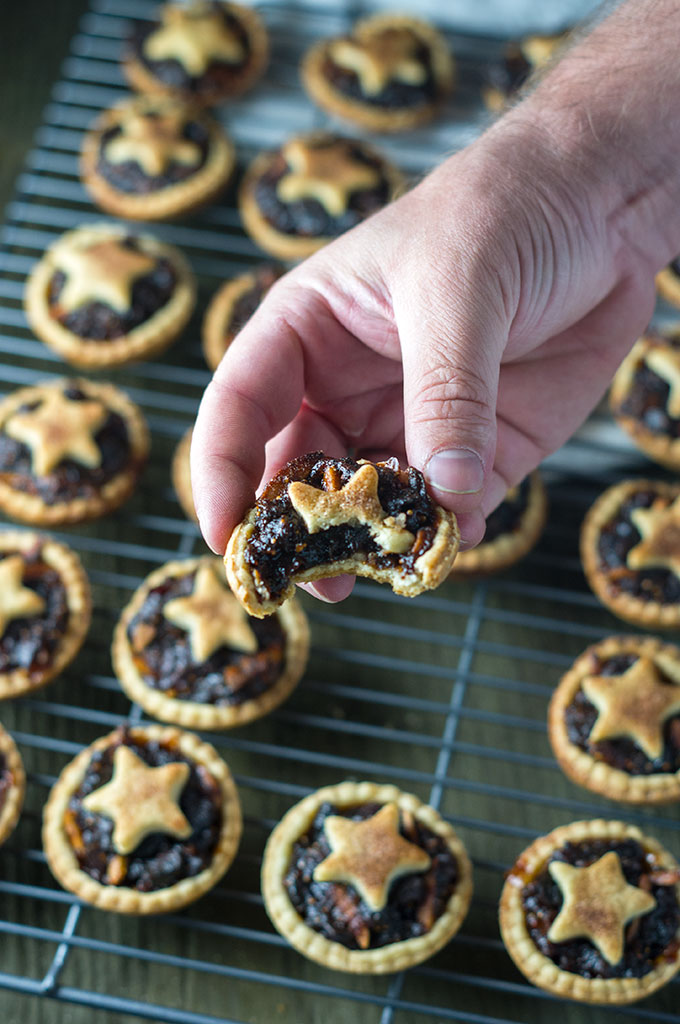 Book club has many benefits.  I get to read books that I probably wouldn’t pick on my own.  I get to try new restaurants (and drink wine).  Standing social event once a month.  And making new friends.  My wish is that we keep doing book club until we’re old ladies. I love it! 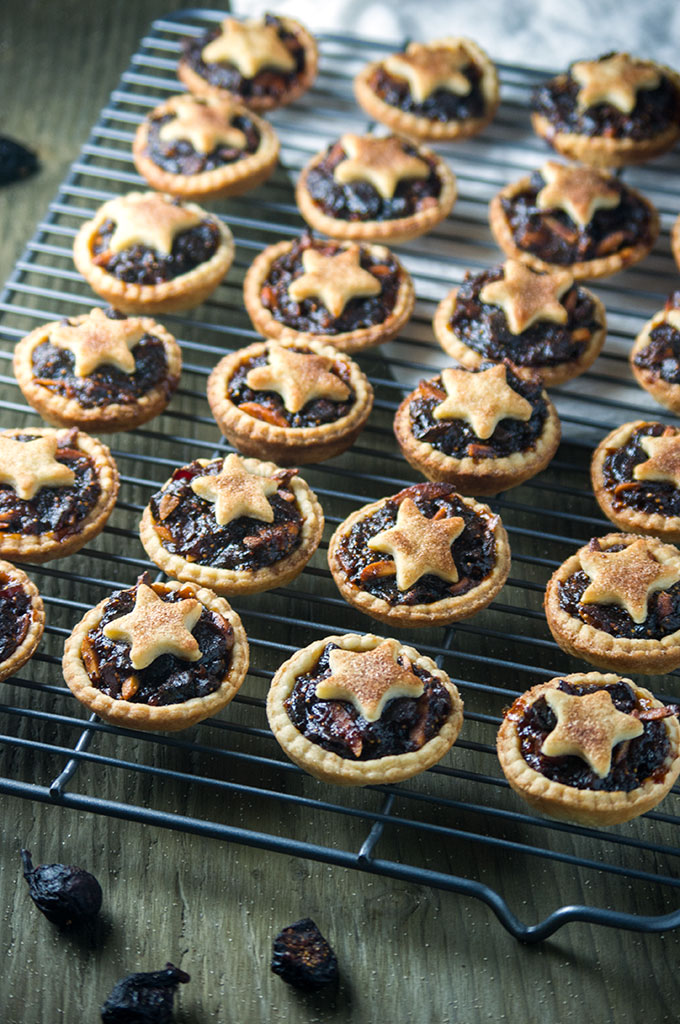 I highly recommend that you read The Sweetness of Forgetting and make these Star Pies.  They are delicious, not too sweet.  (The rest of the recipes in the book sounded amazing too).  I must admit I’ve eaten three of the mini star pies while writing this post…. It’s hard to just write about a pie while cute, little leftovers are sitting in the fridge begging to be consumed…. Hope you love the book and recipes as much as I did.  Enjoy!

** Full disclosure, some links on this page are amazon affiliate links where we receive a small kick back if you purchase the item or we received a payment for linking to page. We only ever link items we actually like, have, use, and believe are quality! ** 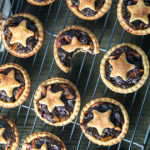