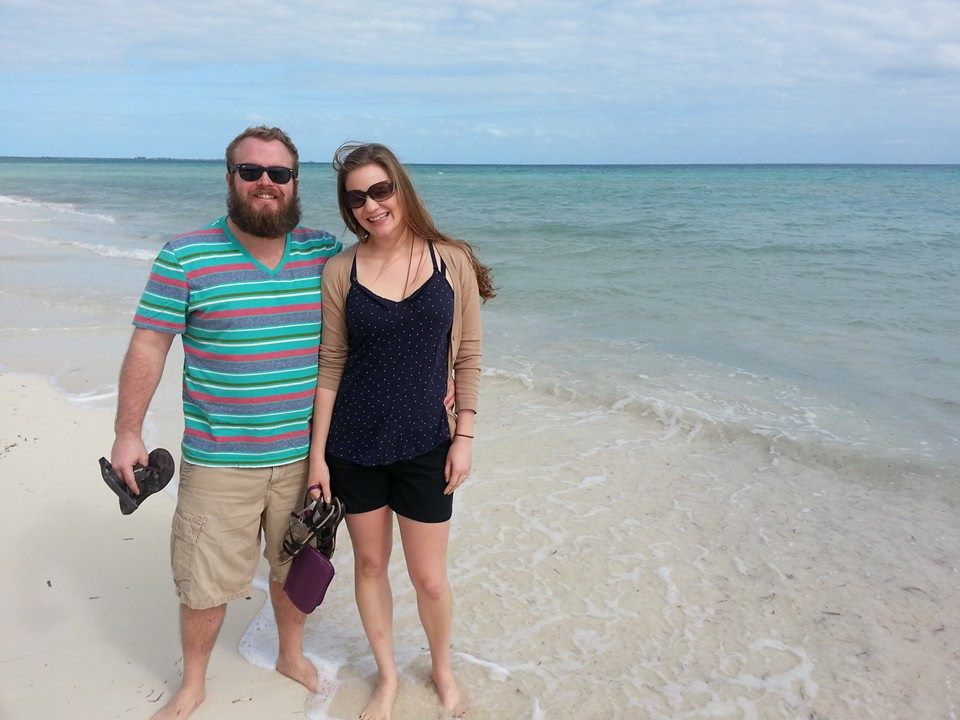 END_OF_DOCUMENT_TOKEN_TO_BE_REPLACED

I can’t believe an entire month has passed since Kris died.  Four weeks, 28 days, 672 hours since I got the phone call from the U.S. Embassy.  Sometimes it feels like a lifetime ago and other times….it’s like it never even happened and I’m dreaming.  I’m still in a fog. How is this my story? 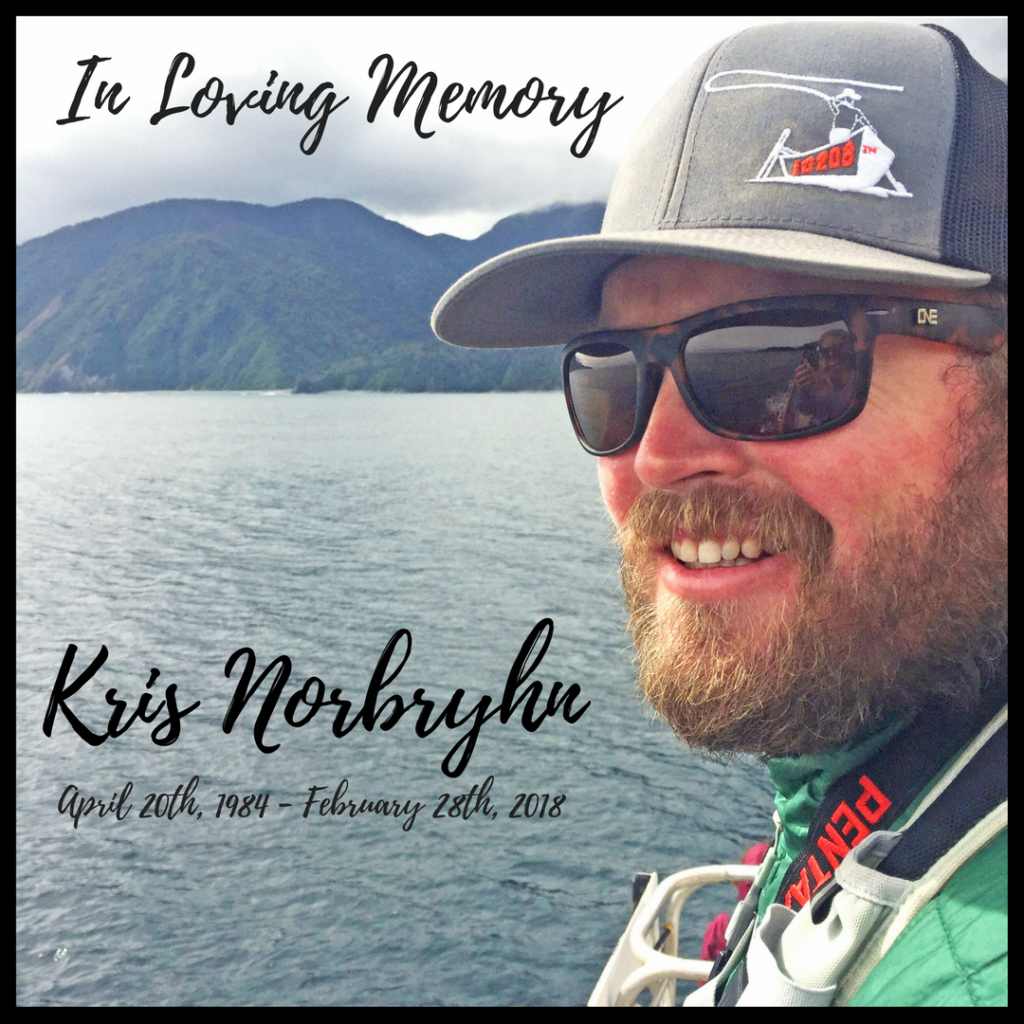