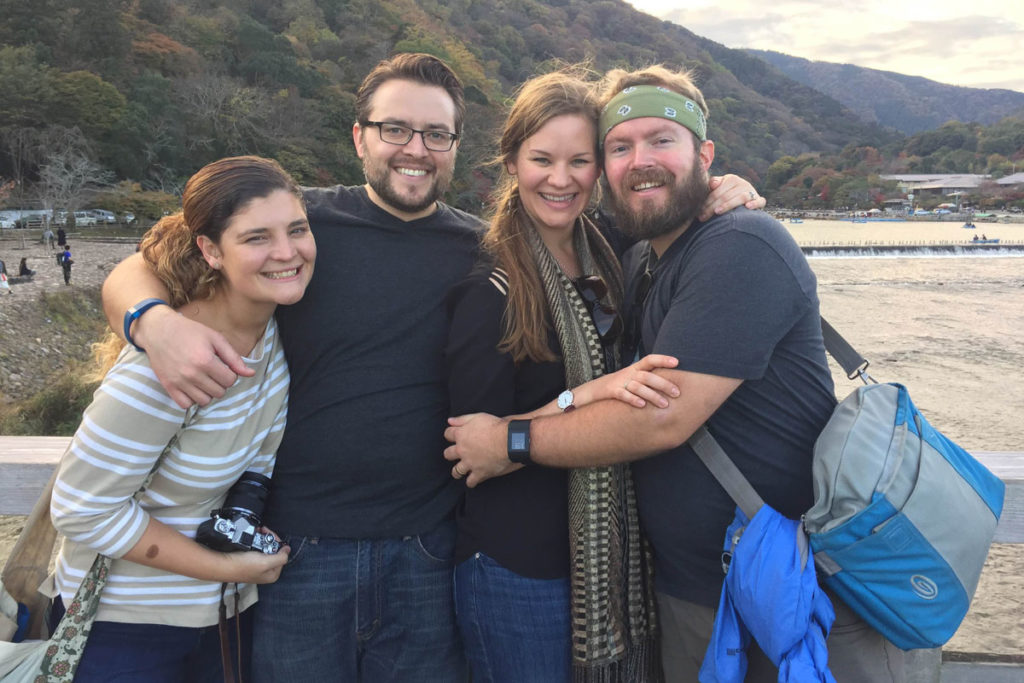 When Kris died, six months seemed impossibly far away.  At the time, I couldn’t comprehend that much time passing without him in this world.  How did life keep going? And now here I am, here we are. Six months have passed. I still don’t have any answers. It’s hard to have closure without knowing cause of death.


I find myself feeling very restless the last few weeks, this underlying feeling that something big is going to happen.  Or that I need something big to happen. It’s like I’m trying to walk forward but instead my feet are glued to the ground and I can only turn in circles, and as I stand spinning in place, everyone and everything is either walking past me or going in circles around me, but in the opposite direction.  It’s a very unsettling feeling sometimes.

Six months is one of those significant milestones.  I don’t know if I like that word, milestone…babies have milestones.  In any case, it’s brought up a lot of emotions. I was really hoping to have cause of death by six months but some things are just out of my control.  But I’m at the point where I just need to know. It’s hard to move on without knowing….

I do think I finally have everything in my name at least. Gave myself a deadline to get as much paperwork completed as possible by six months.  I spent time last week making the final few phone calls on my list and can say that I’ve been on the phone with customer service enough to last several lifetimes, and then some.  The Social Security office took almost two hours and all they did was schedule me a phone call in two months. I don’t understand how our government functions. I was on the phone with CenturyLink for an hour to get the account in my name.  All the paperwork is frustrating and exhausting, having to explain every time why I’m calling…

Right now, I’m in the complete opposite place from where I thought I’d be.  If Kris was still alive, I’d most likely be pregnant right now. I don’t even know what I think about that, pretty sure I’ve just pushed those thoughts aside.  It’s something that I can deal with later. I am glad that I don’t have kids though… It’s odd, when people find out that I’m a recent widow, well, the conversation goes like this, “Are you married?”  I reply, “No, I’m widowed….” And then 80% of the time the next words out of their mouth are, “Do you have kids?”  I tell them, “No.” And then they say, “Well, that’s really good you don’t have kids.” Yes, thank you, complete stranger/new acquaintance, for telling me that, very helpful.  But, in reality, I am glad that I don’t have kids right now because they’d be so young and it would make this much more difficult. Do I still want to have kids someday? I have no idea. I love my fur-babies.

I really liked being married.  Marriage is not easy but it’s worth the effort, at least I think so.  Not that being married to Kris was a lot of effort, our life together was good.  We were happy. The love, the security, the companionship, the trust, the honesty, the commitment to each other, someone to share adventures with…  I swear that some days, every single song that plays is a love song.

I do still wish I could jump ahead a few years and be past all the feelings of uncertainty. I have a hard time imagining the future. The next few months stretch out in front of me, I’m starting to see that spiral of time, but then there’s nothing after the one year mark of Kris’s death.  It’s like my brain won’t let me plan that far.

At times, it’s still very difficult to comprehend the fact that he is gone.  That he is no longer in this world. The brain knows it but the heart can’t always grasp it.