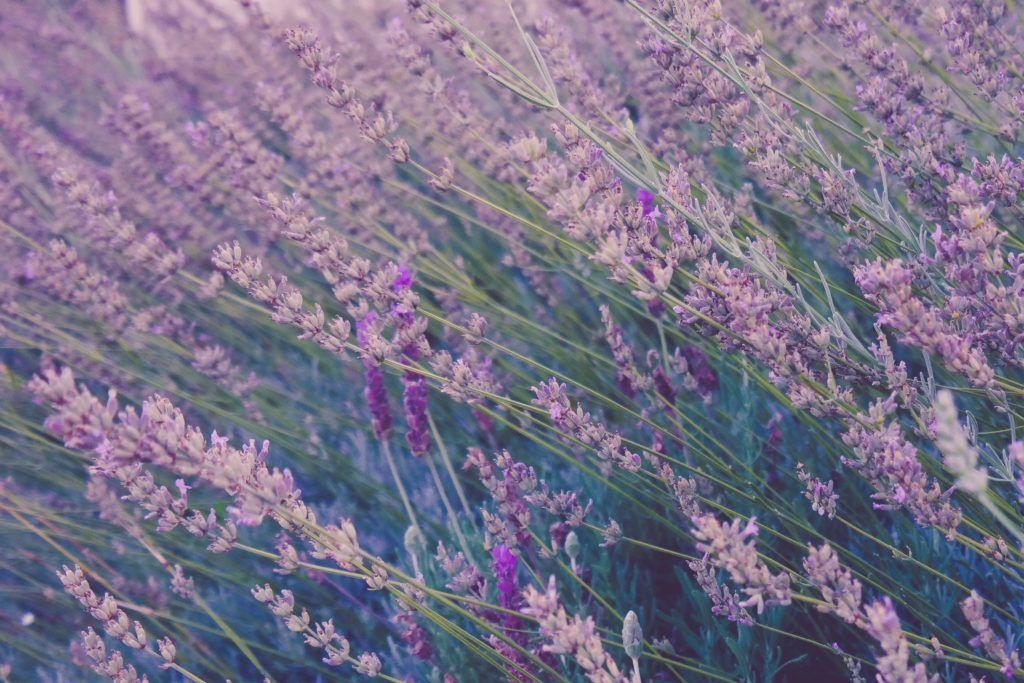 
In hindsight, I’m glad that I didn’t hit publish. December was a hard month and I found myself extremely stressed at the beginning of January.  So this is the updated, edited version.  The Holidays, starting a new year, reflecting on where I was at this time last year…. it was a lot.

At the beginning of January, I wasn’t sleeping very well.  At the beginning of December, I found myself crying more than I had in a long time, which is exhausting.  In January, I got shingles.  I’m one of those lucky people who gets recurrent shingles. (Don’t worry if you were around me, it was a small spot on my right hip and I bandaged the shit out of it so that it was completely covered.  But I also had a very angry lymph node along the same nerve path that freaked me out and I went to the doctor.  I have a shingles scar on my hip.)

December was one of the more difficult months for me, at least the first half of the month.  I don’t know why the first half. You would think it’d get harder the closer it got to Christmas.  Maybe it was just the anticipation of being alone on Christmas and New Years. By the time the actual day of Christmas and New Years got here, I was just over it, ready to move on.  I went and visited Kris’s grave at the beginning of December and it helped.  It brings a calming.

I found myself crying a lot in December. It would hit me out of nowhere, usually in the car on the way to work.  Can’t show up to work with mascara running down my face though. I think I went to more Christmas parties this year than I have in a long time.  A few tears at one, a complete breakdown at another. And then, overall a lot of fun. But there’s something about the holidays that can make you feel especially lonely. And a lot of people checked-in with me, which was very nice, but not having people ask me how I’m doing for months and then all the sudden it’s Christmas and everyone wants to ask how I’m doing….. It was a little overwhelming.  I mean, Christmas as a thirty-three year old widow… I was a mess, what else could I have been?

But I still managed to make it work, go to CrossFit, buy Christmas presents, feed my dog, feed myself, pay my bills, do laundry, turn on Roomba.  I think I kept it together pretty well.

I’ve procrastinated writing this post because it made me reflect on where I was last year at this time, which is difficult.  Life was really good last year. Too good maybe? Do you think that life can only be so good for so long and then something awful has to happen?  Like we’re only allocated a certain amount of happiness and smooth sailing?  Sometimes I wonder.

Last year around New Years, Kris and I has some serious conversations about what we wanted for our future.  He was doing really well with his career path, moving on up the ladder. I decided to cut back from three days a week to two days at the hospital and start a private practice.  My goal was basically to have a more flexible schedule so that I could travel with Kris and then still be able to make some money when we had kids. Kris told me I could quit my job completely if I wanted and focus on the private practice, but I didn’t think it was a good idea, too scared to jump off that cliff.

I did spend some time thinking about what I want for 2019.  Working on the private practice didn’t even cross my mind. The food blog didn’t really come up either, at least not in my overall big picture, at least not for now.  My main focus is to simply life and reduce stress.

The other night I had a dream about Kris.  It’s only the second dream I’ve had about him. I hardly dream at all since he died, at least not that I remember.  I used to have crazy dreams all the time.

In this dream, Kris was still alive but he left me.  I got home from work one day and he was just gone. We were living in a different house and he had taken the dishwasher, refrigerator, and oven.  But he’d replaced the dishwasher and fridge with old ones and left me without an oven, only a microwave (which was like a slap in the face because Kris had this thing where he didn’t believe in microwaves).  And I was devastated, completely heartbroken, and pissed that he left me without an oven. I tried to contact him but he had blocked me on everything, all social media and my calls wouldn’t even go through to him.  And then I had these glimpses of him being sick in the hospital, hooked up to IVs and such. And then I woke up. It was so strange, almost disturbing.

The other dream I had about Kris was over a month ago.  He was still alive and had been traveling for work for several weeks.  In the dream he arrived home from his trip, and I was so excited and happy to see him.  I woke up from the dream almost immediately after he got home. It was cruel, that my subconscious would let me experience that kind of love and joy.

I don’t know if people know this, but I did get Kris’s body back by the funeral, maybe about a week or so before the funeral.  I can’t remember exactly. Honestly, it’s all a blur. I was in shock those first few weeks. We did the graveside service before the funeral service, mostly just because the timing worked out better that way. So that’s why there wasn’t a casket at the funeral service, he was already in the ground.  I never saw his body. When a funeral home director recommends that you don’t see the body, you take his word. I didn’t want to remember Kris that way, in a casket. I remember Face Timing him before he went to bed. 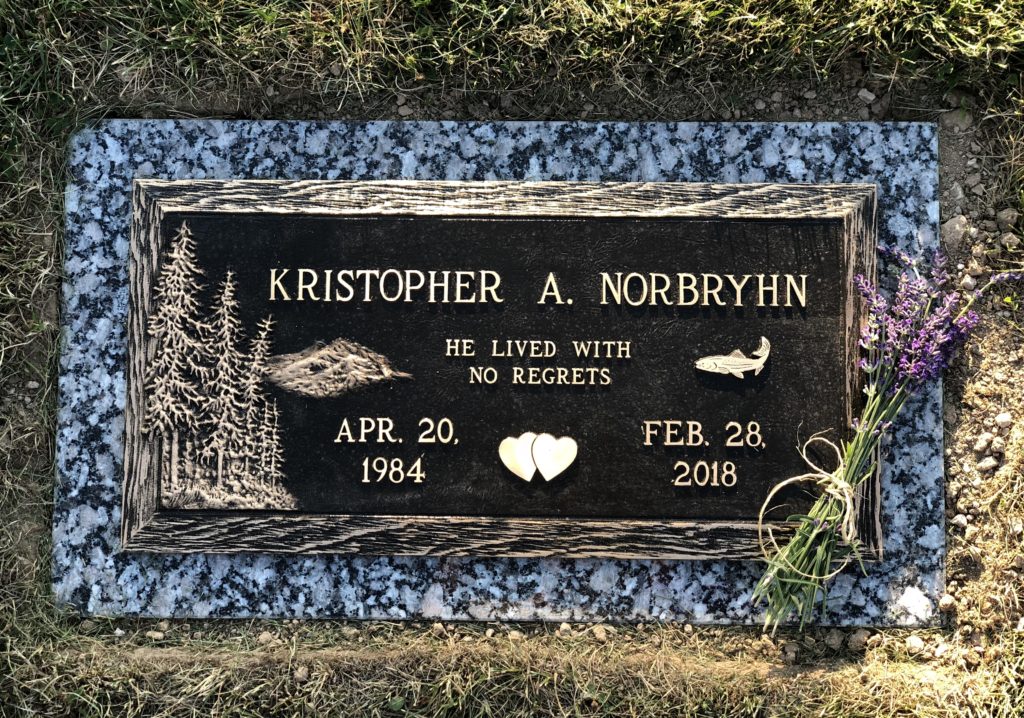 Moving on with life is hard.  I started taking some pictures down….but then I need to replace them. Can all the pictures in my house be of Maddie? Just dog pictures everywhere? I rearranged some furniture, bought new couch pillows, a new duvet cover. I’ve been cleaning and organizing, donated a bunch of stuff, threw things away.  Just whatever I can do to simplify my life.